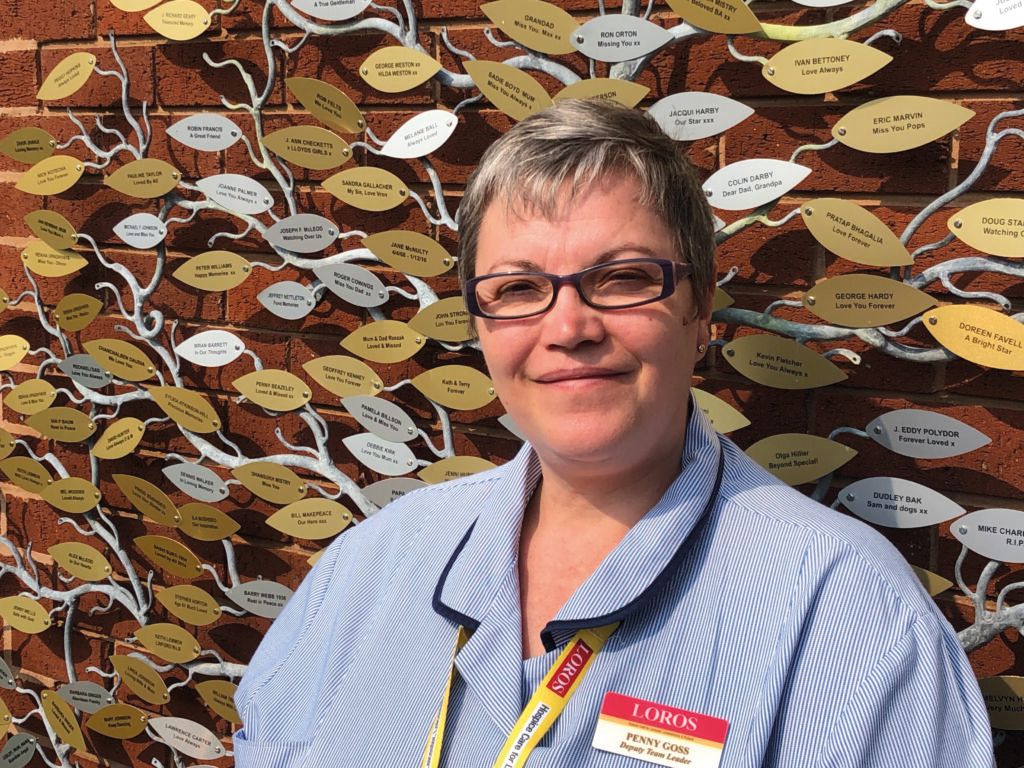 Penny Goss knew she wanted to work in a caring profession but had no experience. She tells Nicole Friedberg how she forged a successful career in nursing

What is your role?

“I am deputy team leader on the ward at LOROS Hospice in Leicester and a registered general nurse.

What is a typical work day for you?

“It can be so varied, it really can. We’re one of the biggest hospices and we’re quite acute really. So, I can be coordinating the team of nurses, I can be admitting new patients, I can be discharging patients from the ward, I can be giving patients active treatment… or it could be looking after somebody in the last moments of their life. I could be speaking to bereaved relatives or I could be answering any questions they might have at any given point in time.”

What made you want to be a nurse?

“I really wanted to be a nurse from quite an early age. I got married quite young and, at the time, I couldn’t follow my ambition so I had my children and then decided that I wanted a proper career. I wanted something with a caring nature, a caring profession, but I wasn’t quite sure what.

“There was a hospice called Luffield Hospital – my mother-in-law at the time worked there and I gave out the dinners. While I was doing that job, I thought ‘working in healthcare is what I’d really like to do,’ but I had no experience.

“At the time – it was quite a long time ago – our local newspaper, used to have job adverts. I knew I wanted to be a nurse auxiliary – as they were called at the time –  so I applied for a job anywhere really to see if they would even let me have an interview. The jobs at the time were in operating theatres – I had never worked in an operating theatre so had no experience of that, but I thought it sounded very interesting.

“I got an interview and told them I had no experience, but they said I’d passed and could start. I enjoyed it tremendously.”

What was a stand-out career moment?

“Recently – very recently – we had a lady whose son abruptly decided that he needed to marry his partner and actually wanted to do it that day. We were able to say, ‘you know, if you do it tomorrow, we could help you with that’.

“The couple had a blessing in our chapel – it was the most fabulous day.

It was wonderful. We had a social area, which we managed to decorate for them, and our catering department got sandwiches and drinks, and tea and coffee. It was just wonderful.”

Who has had the biggest impact on your career?

“Although I work in a hospice now and palliative care is so special to me, I do think that when I began work in the operating theatres, I was very lucky to work with an incredible team. We were only a small team, but we were a very good team. I felt by the time I’d finished working there, we’d had so many emergency kind of situations to deal with.

I learned to be calm and not to panic, and to know that we could cope because we were a good team. That stayed with me, you know, all the way through my working life. If you have a good team around you, you can remain calm – things are so much better, really.” 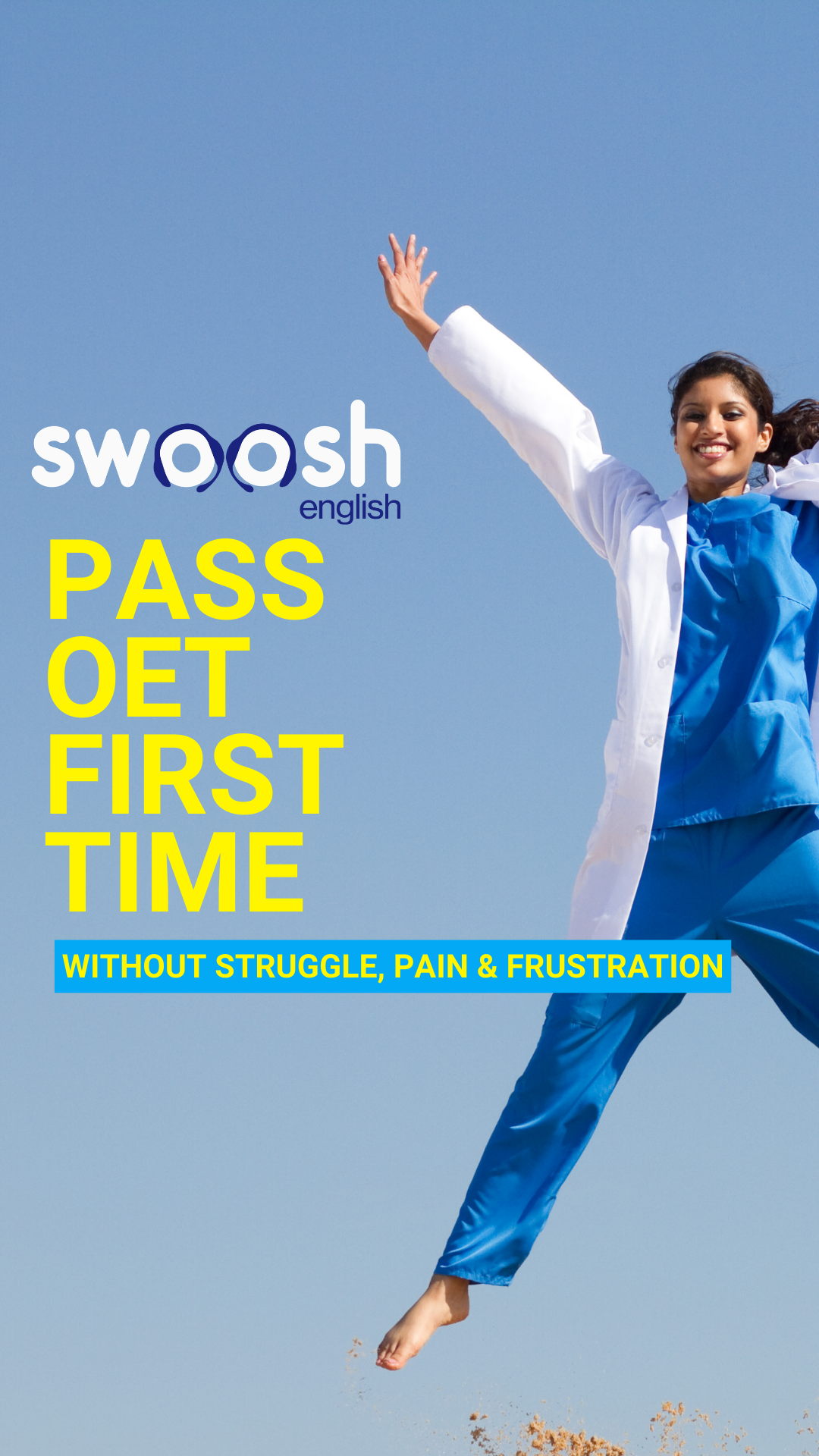 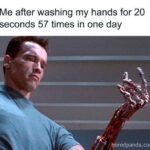 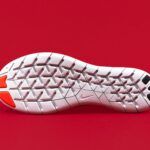 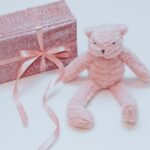 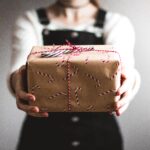 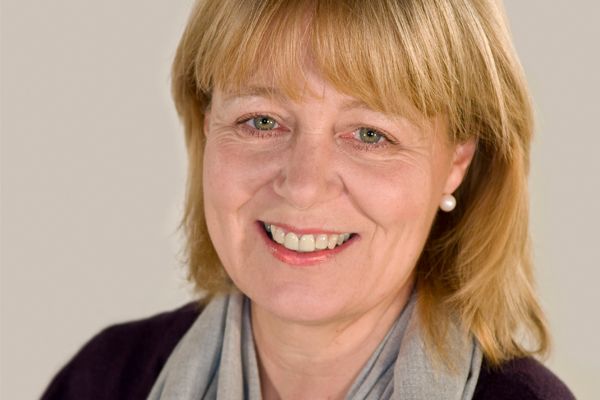